Christmas Cards for 2020 by Desmos

Christmas Cards for 2020 by Desmos

Every year Desmos gives purpose to Christmas wishes! This year, the artists Stefanos Rokos and Miltos Golemas, kindly provide their artworks and become part of Desmos’s Christmas wishes, supporting our cause in a unique way.

This year’s Desmos Christmas cards propose two alternative concepts that in return correspond to two particularly vulnerable groups during the difficult conditions of the pandemic.

By choosing Desmos’s Christmas Cards this year, you support our organization’s public benefit activities and promote the ultimate social value of offering to those in need.

The Christmas cards are available in both Greek and English and can be adjusted to your needs. As every year, by donating €400 or more to support Desmos, the cards are modified by adding the logo and your company’s name, in addition to any further adaptation you wish. You will receive the e-card in its requested format, along with the final file ready for printing if requested.

We warmly thank the artists Stefanos Rokos and Miltos Golemas for their valuable, hands-on support, as well as Alexandra Argyri (http://www.alexandraargyri.gr) for the pro-bono shooting of Miltos Golema’s work.

Stefanos Rokos was born in Athens in 1977. From 1995 to 2000 he studied at the Athens School of Fine Arts under the teaching of T. Paraskidis in painting. At the same time he attended engraving classes in the workshop of G. Milios. In 2002 he obtained a master’s degree in Engraving from the Wimbledon School of Art in London, where he studied with a scholarship from the Propontis Foundation. From 2005 to 2007 he was a scholarship holder of IKY for the execution of his artistic work. He has held personal and group exhibitions in Greece and abroad. In 2010 he presented the music / art project “Horror & Romance on Another Planet”, a music collection that was released in 1,700 numbered copies with 18 original songs by Greek and foreign musicians, inspired by his solo exhibition of the same name (www.horrorandromance.com). He has created album covers for Pavlos Pavlidis, Piney Gir, Bobby Conn, Krista Muir, Interstellar Overdrive, Sigmatropic, Phoebus Delivorias and Christos Leontis, as well as book covers, posters for concerts, theatrical performances and movies. 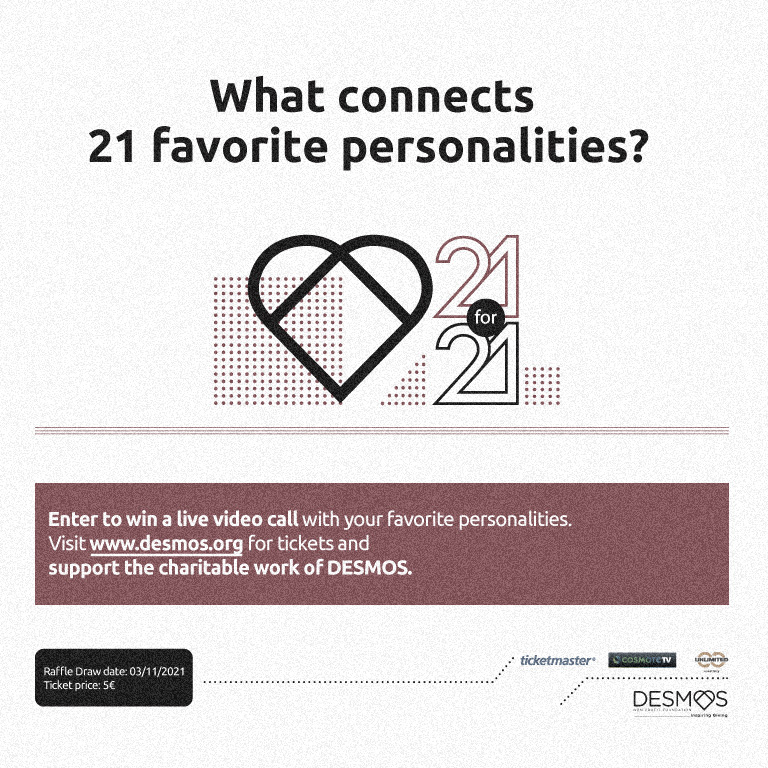 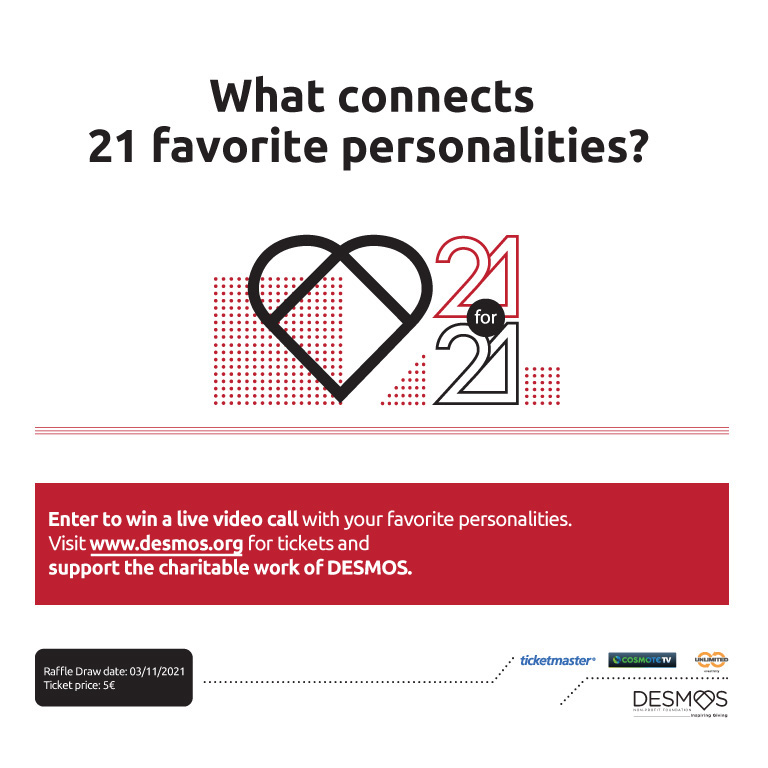 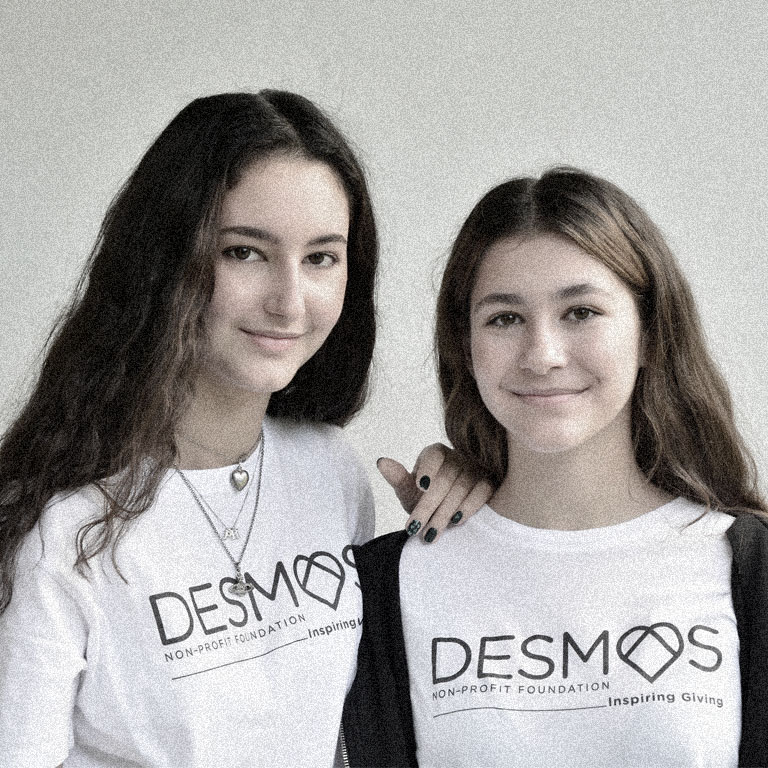 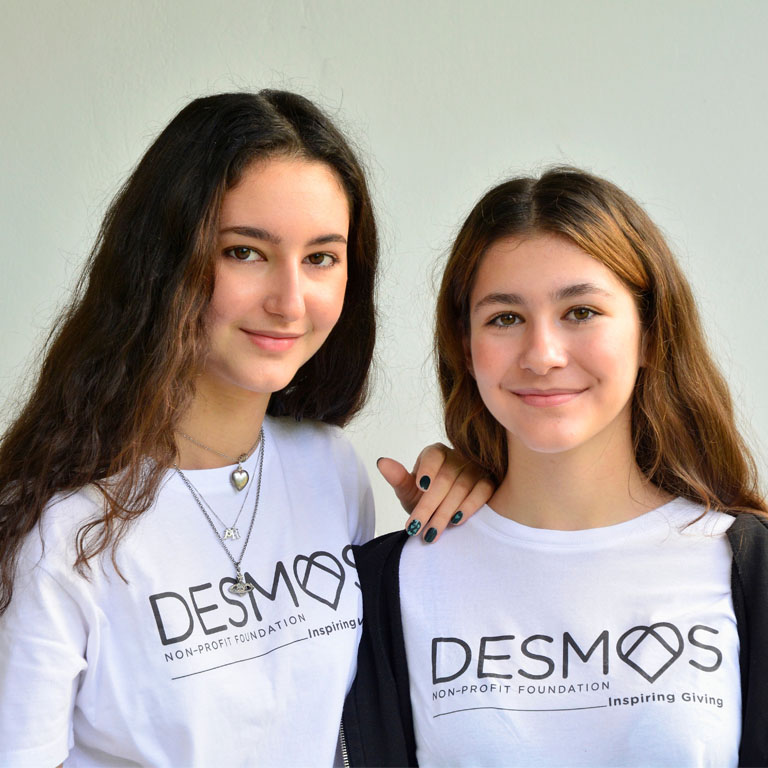 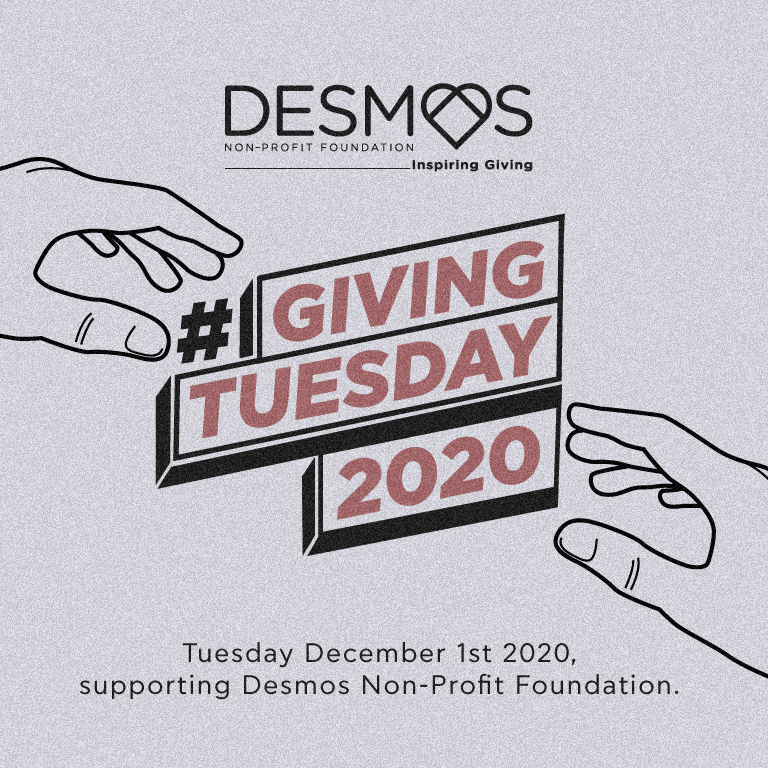 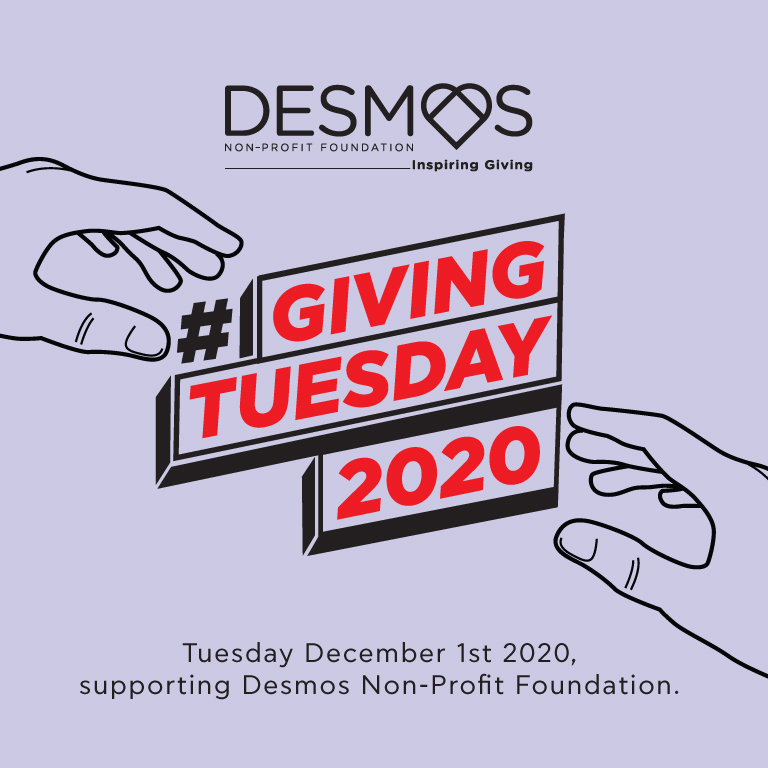