The European Investment Bank (EIB), through the EIB Institute, provided a grant of EUR 271,260, including staff donations, to  Desmos, to fund a large-scale recovery project with vital social impact for the children and youth of the local communities in the areas affected by the fires in Eastern Attica in 2018. The project’s scope is to completely reconstruct playgrounds which have been destroyed by the fires and have been rendered unsafe for public use, in these areas.

This grant marks the first collaboration ever between the European Investment Bank and Desmos. EIB’s funding acknowledges Desmos’:

The playgrounds’ reconstruction project has been selected in close consultation with the EIB Institute and the EIB External Representation in Athens and results from (i) Desmos’ constant presence and participation in NGOs’ and citizens’ networks in the area in the aftermath of the fires, (ii) close communication with the Marathon and Rafina Municipalities, and (iii) the evaluation of a wide range of potential projects.

After having carefully reviewed a number of proposals for the playgrounds’ construction taking into account the overall quality and associated cost, Desmos has selected to work with Finnish playground company Lappset that has a long standing track record in high quality projects in Greece and abroad.

The first playground in N.Voutzas, at the intersection of Chr. Smyrnis and Kirkis Str., was completed on December 31st. The playground is the first such space fully compliant with EU safety and quality standards in the Marathon Municipality and features equipment accessible by all children, including those with disabilities, safety tiles, solar panel lighting, faucet, and benches. The playgrounds trees and flora will be replanted during April.

The additional playgrounds of the project, also funded by the European Investment Bank, are expected to be completed and opened to the public this summer. For Desmos’ entire project and support in the area, please see here.

A few words about DESMOS

Desmos was founded in 2012 with the aim to best utilize donations by donors to cover real social and humanitarian needs of in the areas of social welfare, healthcare, emergency response and recovery and building of a better future for youth. Desmos is currently the most efficient hub for public welfare creation in Greece, having created a value of €7m for society and thus, impacting the lives of more than 135,000 people. (Deloitte Impact Assessment Report – 04.2018). The Deloitte Impact Assessment Report also concludes that for every €1 spent on Desmos’ operations, the leveraged effect for Greek society is €9.

For more information please contact Desmos at 2168090840 and info@desmos.org

A few words about the EIB and the EIB Institute

The EIB is the EU Bank, owned by the EU Member States. It is the largest multilateral borrower and lender by volume and provides finance and expertise for sound and sustainable investment projects that contribute to furthering EU policy objectives. The EIB Institute was set up within the EIB Group (European Investment Bank and European Investment Fund) to promote and support social, cultural and academic partnerships with European stakeholders and the public at large. It is a key pillar of the EIB Group’s community and citizenship engagement. 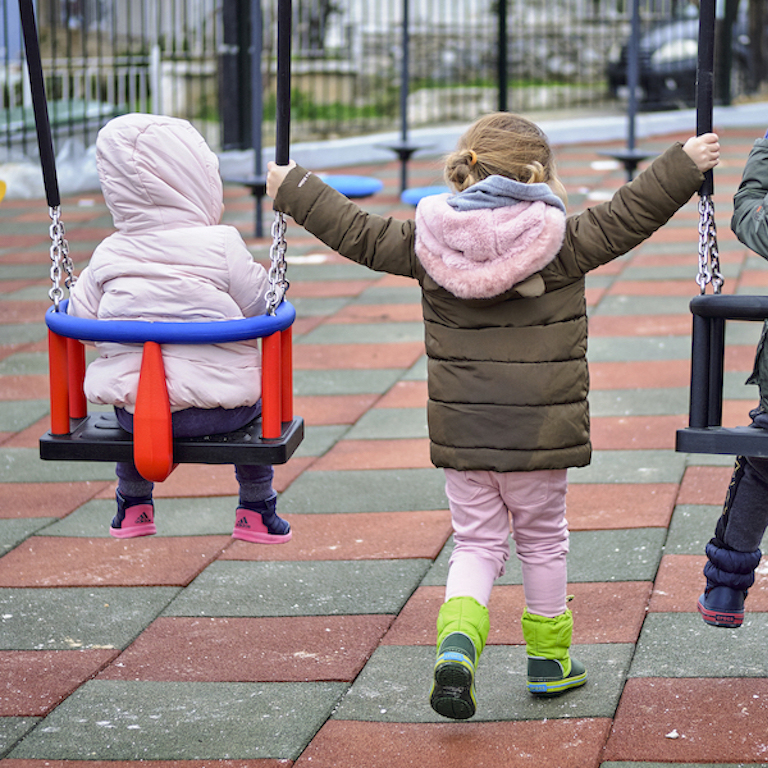 Wildfires in Eastern Attica: Being there from the start and as long as needed
READ MORE  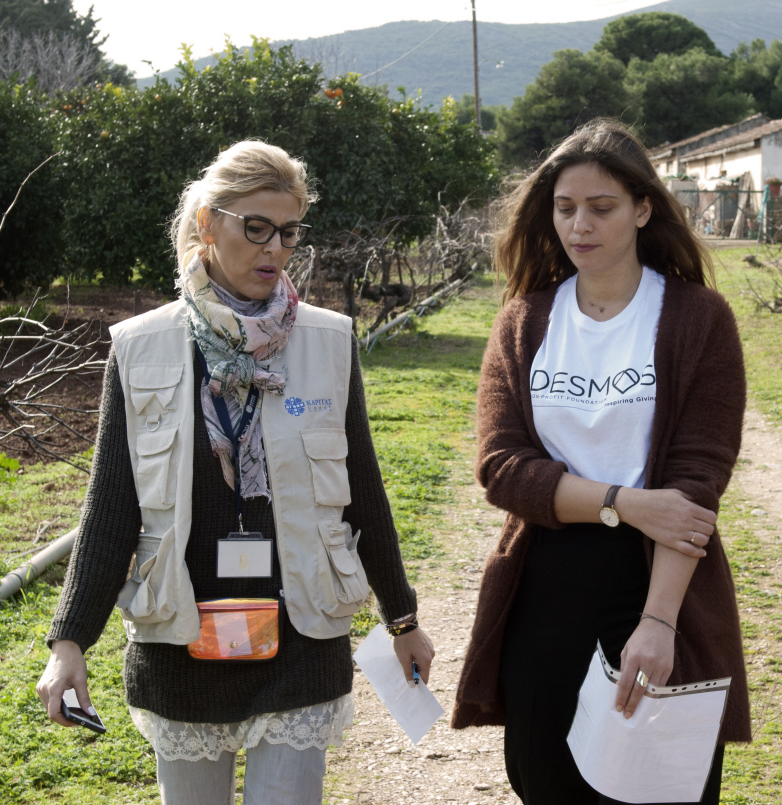 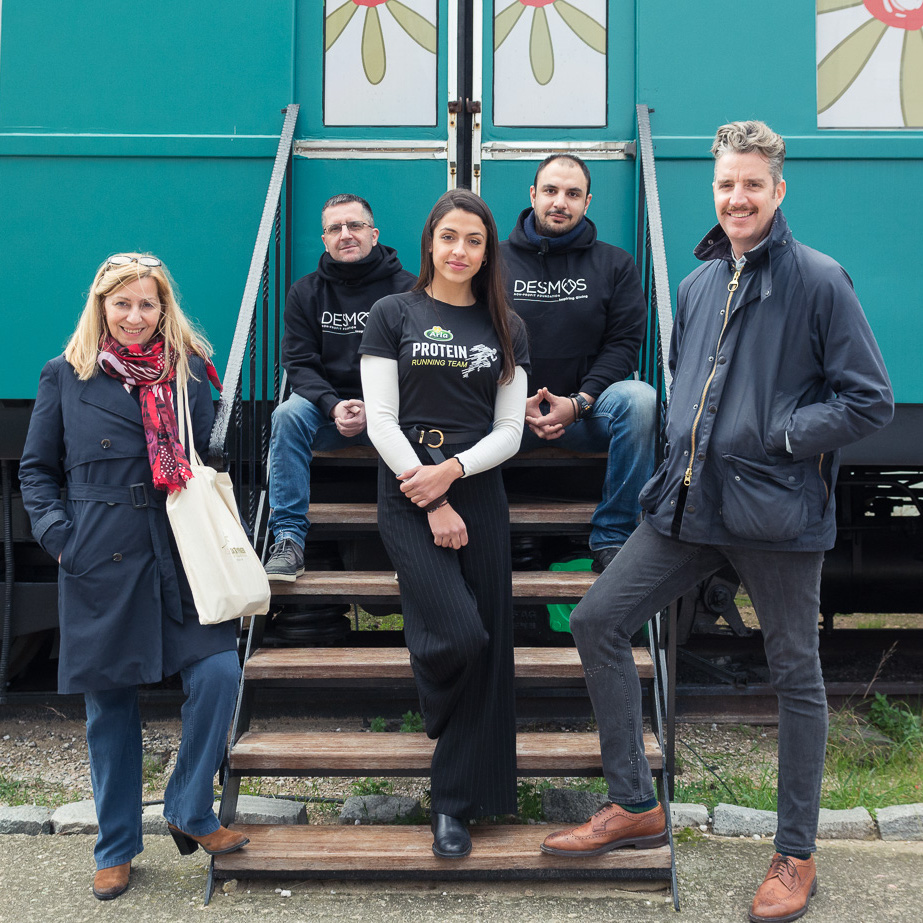 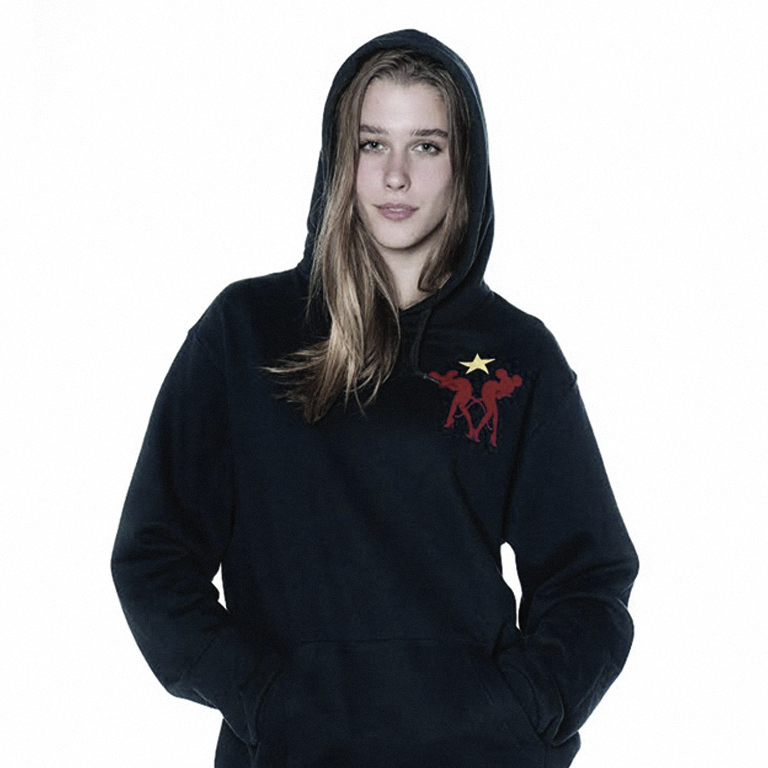 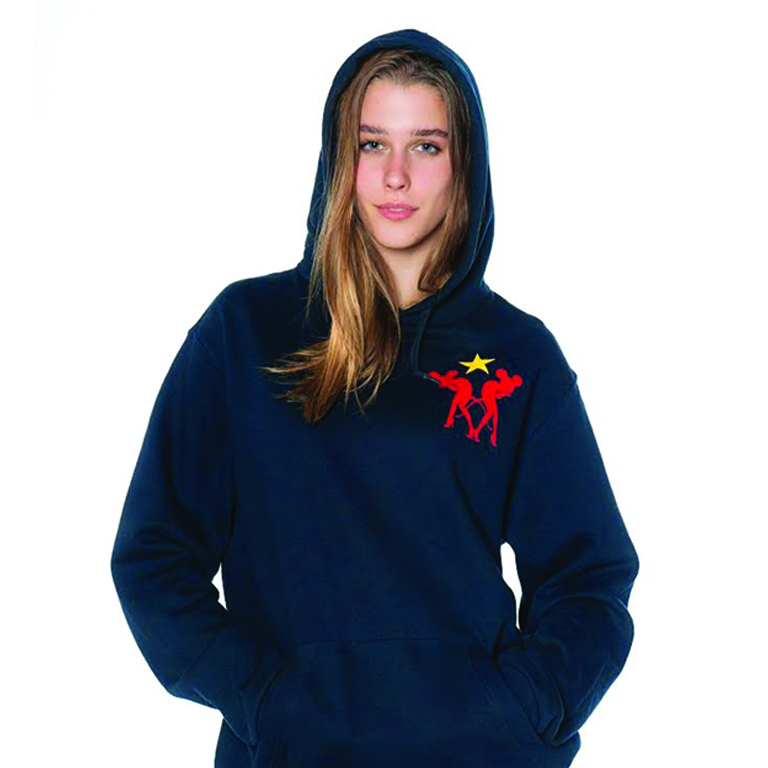 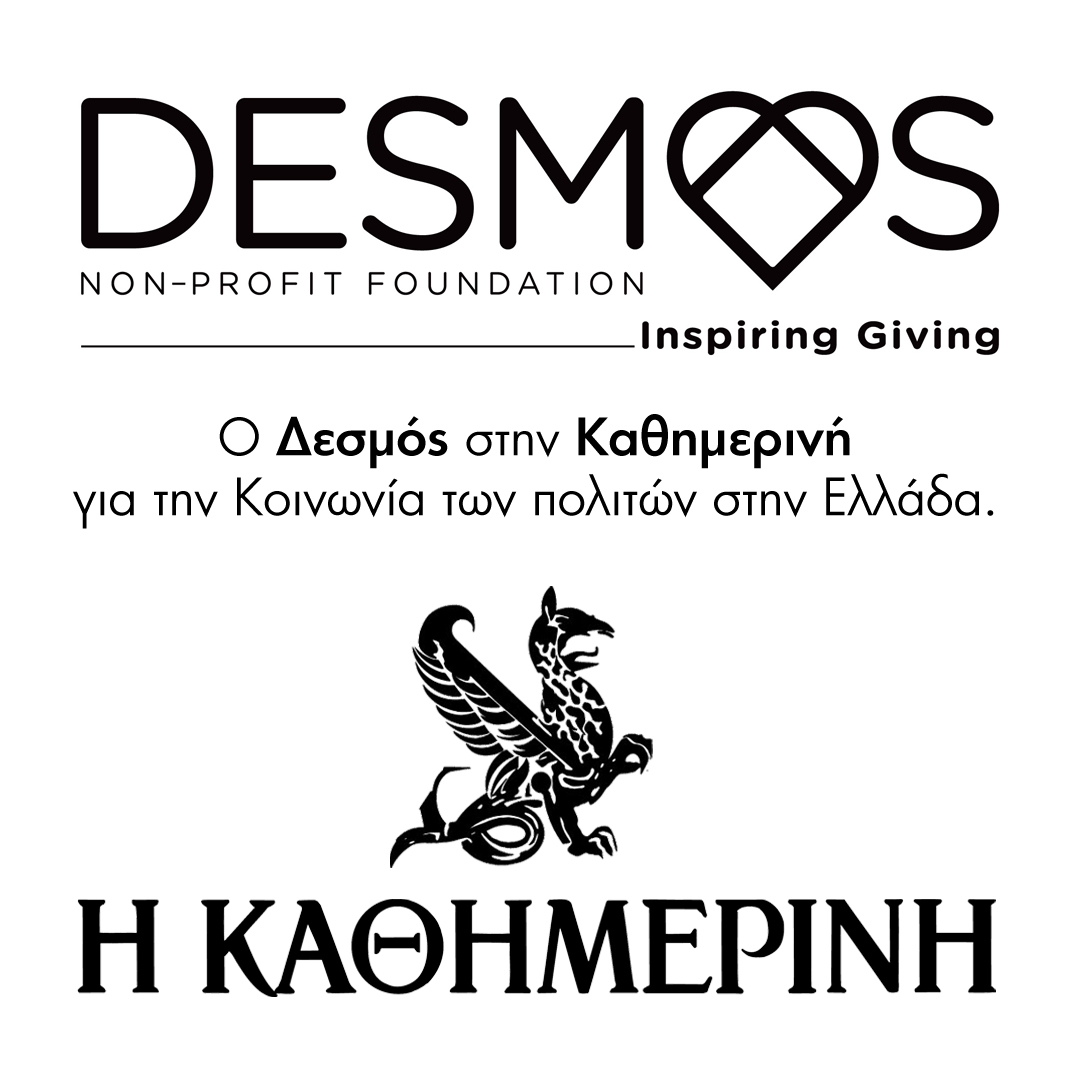 Making the most of our instinct for giving
READ MORE 